The Alberti Prize of the Hohenlohe Muschelkalk Works connects palaeontology, the public and the raw materials industry. The prize is awarded for outstanding merits in palaeontology and its popularisation. It was first awarded in 1998 and then annually until 2002. Since then it has been awarded on a bi-annual basis. Alternating between professional and amateur palaeontologists the prize recognises outstanding contributions to palaeontology and its popularisation. The prize is awarded for a single contribution or a body of work. These contributions include scientific publications, documentation, collections, exhibitions or excellence in fossil preparation. The prize comprises €10,000 and can be awarded to an individual or a group. Winners also receive a half-morocco reprint of Friedrich von Alberti´s 1834 monograph, by which he established the Triassic System.

Nominations are submitted to the managing and advisory boards of the Paläontologische Gesellschaft. They elect and recommend prospective awardees to the board of the Alberti Foundation. Nominees cannot apply for the prize themselves. The award ceremony takes place in Ingelfingen in autumn. 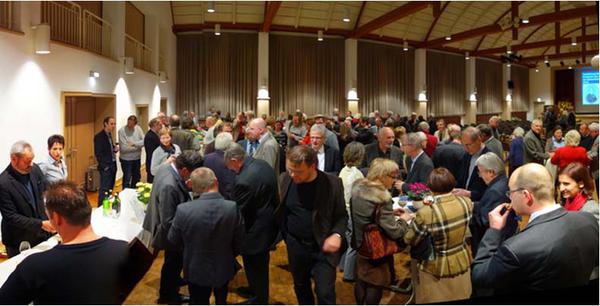 Private conversations at the award ceremony in the Ingelfingen town hall 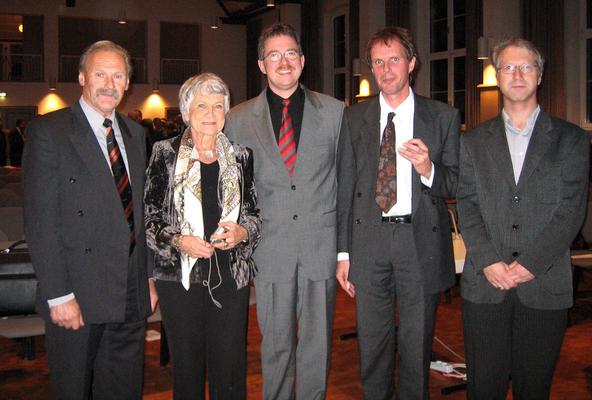